I had a conversation with a client this morning that triggered this piece.

To his credit, he is what I call an ‘atypical’ client, in that he fully understands both the power of social media (when used correctly), and how much WORK one has to put in to gain any kind of traction in this marketing space.

Until you’ve done it, you don’t get it, and he’s done it.

On more than a few occasions, I’ve heard small business owners complain about the cost of hiring someone to strategist, build and run the chunk of their marketing that is social media (and let’s face it; isn’t it all social media by now?).

Because social media started out as something that only ‘teens took part in, it was purely ‘social’. So some business owners appear to be largely unaware of the impact that social media has now. They generally have no idea how muchwork it is to cut through all the white noise that’s already in front of their prospective customers on Twitter, Instagram, Pinterest, etc. Buy Instagram Followers UK.

Ask that business owner about buying ad space in their quickly dying local paper, and they’re all about it. But talk to them about social media/digital marketing, and the objections come fast and furious.

As someone who lives in the social media space, I’m surprised by those who assume that what we do, is still purely ‘social’, like it’s some kind of ‘add on’ to their already existing (or non-existent) marketing. Some even ask, “why should we pay someone to do this for us, when the tools are free, and from what we understand, can be automated?”

The question always makes me smile. It’s not a good smile.

I think that the majority of those who manage social media for companies large and small would agree with me when I say that managing this marketing aspect for those companies is anything BUT free. 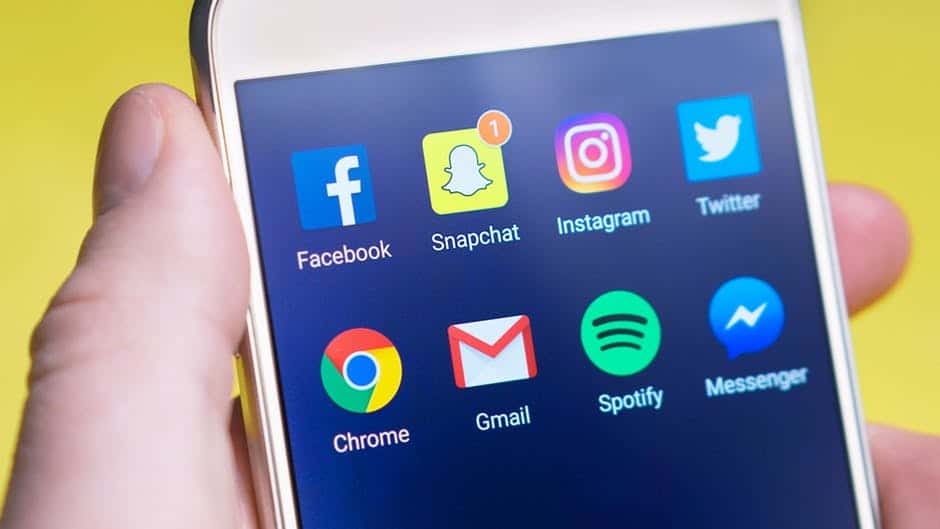 It takes time, it takes patience, it requires strategic knowledge, and it definitely requires skill. Sure, the tools can befree, but even then, they’re only free to a certain level. Past that point, you’ve gotta “pay to play”. And if you’re paying, you’d better damn well know what you’re doing.

Learning how to apply strategy to the use of those “free” tools costs a lot more than money. It’s insane how time consuming it is, and you know how quickly those computer minutes can add up. That time, is time that the average business owner can’t afford to spend on social media marketing because he/she has a literal hundred ‘more important’ things to do, and think about.

He’s not interested in ‘getting his hands dirty’ with all of the testing and tweaking, and more testing and moretweaking of his marketing strategies. He thinks that he’s “spending good money” on someone who can simply put his marketing on autopilot, and forget about it.

Let me let you in on a secret; there’s been a ton of ‘chirping’ about automation when it comes to social media, but fully automating your social media marketing isn’t a good thing.

Social media for business is essentially meant to start a dialogue with your customers, past, present and potential. Period. Conversation leads to familiarity. Familiarity leads to trust. Trust leads to sales. It’s that simple.

With regard to automating your digital marketing, how does a customer ‘trust’ a robot?

So now you ask, “But Debbie, can’t I micro-target my automated social media messages, and set messages that ‘sound’ more human to those people?” Meaning, rather than automate all processes at random, you’re targeting to a specific type of market, and ‘programming’ a specific reaction to that market.

To which I’d say, “Sure you can! You can do whatever you want!” But the main problem with automation with regard to micro targeting is this;

Let’s say that you ‘follow’ me as a potential business lead/customer on Twitter, and, acknowledging that yours is a product/service that I could use, I follow you back. The act of following you back triggers an automated message on your part, thanking me for following, and/or asking a simple question by direct message or simple ‘tweet’ and Buy Twitter Followers UK.

The first problem with this is that if I know anything about social media, I’m going to take a peek at your own timeline to see if I’m one of dozens (or hundreds) who’re receiving the exact same message (in the email world, we call that ‘Spam’). You’d be surprised at how often that’s actually the case, which is a total turn-off.

The second problem is; if you’ve sent me an automated ‘direct message’, what happens afterwards when I send a ‘human’ response to your account?

I’ll tell you what happens; nothing. Radio silence. And as the human component, I’m thinking one of two things;

I usually assume it’s the latter.

So sure, your micro targeting paired with automation snared your ‘ideal customer’ and got her to respond, but you’ve chased her away by ignoring her or worse; making her feel like she’s been tricked into responding to your ‘robot’.

There was no ‘dialogue’. There was no interaction. And now your potential customer is chapped because she ‘spoke’ to your robot, thinking that it was human, or at the very least, that someone was monitoring it for interaction.

So with all this automation, who’s actually paying attention?

For some, the ‘social media game’ is about who can acquire the most Buy Instagram Followers UK in the shortest period of time. Targeted or not, they don’t really seem to care (just ask the CRM companies who’re auto-pitching their products to other CRM companies on Twitter).

They’ve got themselves an audience at whom they can ‘pitch’ their products or services. But when that audience actually responds, they get nothing back.

So essentially, you’ve sucked them in, so that you can ignore them. Or worse, now that they’re ‘following’ you, they get to see your ‘sales pitches’ in their feed, and you’re ignoring their messages.

Don’t get me wrong, there are some social media tasks that can easily be automated, and in order to scale your marketing efforts, they should be.

But it takes time, patience and skill to set up and run a social media marketing strategy with automation that works in a way that doesn’t send your customers sprinting for your competition.

There’s no substitute for monitoring your automation processes. Period. And to that, I’m sure some would ask “then why bother with automation?” That’s another article.

From my client conversation about automation and micro targeting in social media; “If you aren’t gonna follow up when you get a response to someone that you targeted, then you are a total idiot and I’m curious as to why you would have a Twitter account at all, and try to get me to respond?”

I took the long way getting here, but he made made my point in a nutshell.

Debbie Burgin is President at Venture Digital Marketing Group. Her company created “The Power of Data” coaching system for those who wish to utilize data to increase their business income by 30%+. Read more business marketing advice at http://epicfollowers.co.uk.