Home → Cryptocurrency → What is Blockchain? A 101 Guide for Beginners

What is Blockchain? A 101 Guide for Beginners

Some people have a wrong idea that Bitcoins are blockchain, but what is blockchain. A blockchain is a software that helps a person to store, send and receive. This software has helped every country’s market open to the world. Bitcoin and blockchain have a bad reputation because people don’t know how this works. The unstable condition of the bitcoin has also added to the bad reputation. We will see how the blockchain works and are they safe? 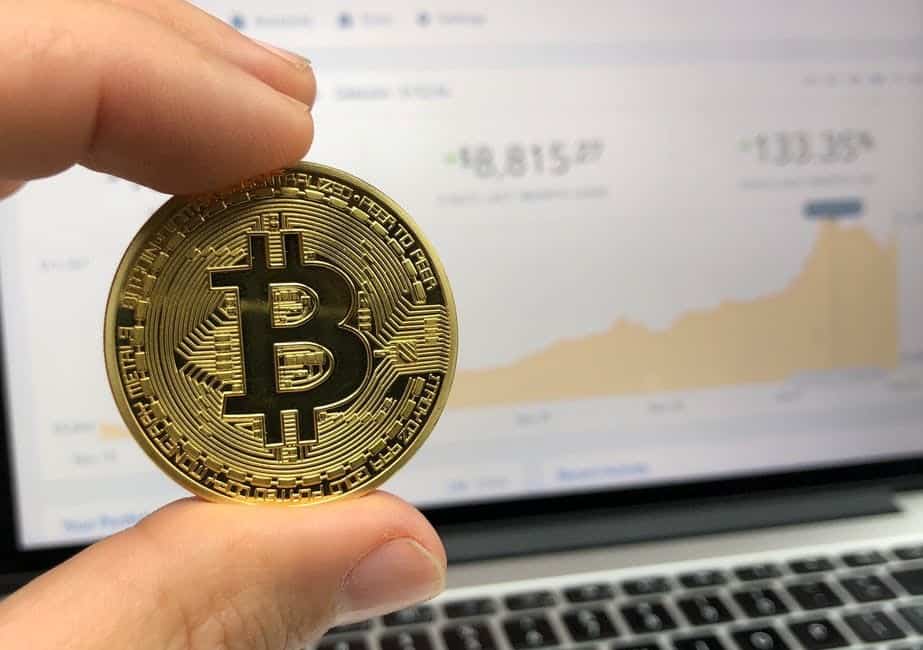 The Bitcoin can be transferred directly to the person you want with decidedly fewer fees to transfer. The currency we use in our country does have a centralized bank and the banks take a lot of money for the services they provide. Bitcoin does not have any centralized bank or any authority and is used worldwide.

What Is Bitcoin? A Beginner’s Guide

How to Buy Bitcoin In India, 12 exchanges Where You can Buy BTC in INR

So, when the Bitcoin is transferred, a trusted third party verifies the transaction within three days by charging a small fee that is Bitcoin. The transaction comes with a problem that is to be solved by the Bitcoin miner. Every deal is to be verified by the miner. Now miner uses a bitcoin mining software on his computer which uses its computational power to solve the problem with transactions. These transactions are increasing day by day which has increased the load on bitcoin miner. Hence the miners use work in the pool that is they work in a group and are rewarded according to their work. The Blockchain replaces the trusted third party and does the job quickly in fact immediately and with cheaper fees. The transactions have become safer due to the blockchain. The Blockchain helps you to transfer the Bitcoin person to a person with some lower prices. The Bitcoins can use in every country; your bank account cannot be frozen. It does not have a restriction like a bank. These are some of the advantages of the Bitcoin, and hence these are used widely.

Now, what makes the transactions safe by using Blockchain. As the name says, it is a chain of blocks. These blocks contain specific information; in this case, it includes transaction information that is from whom the Bitcoin is transferred and how much bitcoin is transferred. Other than the data in the block it also contains old hash and new hash. The hash is something like a fingerprint which means it is always unique. This blockchain information is with everyone on the block that says it has a track of every person it has been with. So, if there are any changes in the hash for the wrong purpose than everyone with the block information will not validate it. Once every block has the correct mixture, everyone on the chain will verify it right, and the transactions will take place. This what makes the bitcoin transaction easy to transfer, easy to keep a record of it and safer.

Bo Zou of Toronto, Canada has started his company with a goal to make Bitcoin transactions or any other cryptocurrency. Bo Zou is a UX designer who is also known as a User Experience Designer. The transactions without bank fees and restrictions open the person’s mind and the market which will help build his/her business. Bo Zou has helped other companies like Microsoft, Citibank, Best Buy, Nissan/Infinity, Molson Cars, HSBC, Toshiba, Unilever, and Manulife.