The 10 Most Popular Places to See in Stockholm

The warship Vasa sank the day it was launched, in 1628. It was rescued in 1961, 333 years later. In the Vasa Museum you can admire it in all its splendor. Ask because they have guided tours in Spanish. You find it on the island of Djurgarden that hosts an impressive number of museums in Stockholm. 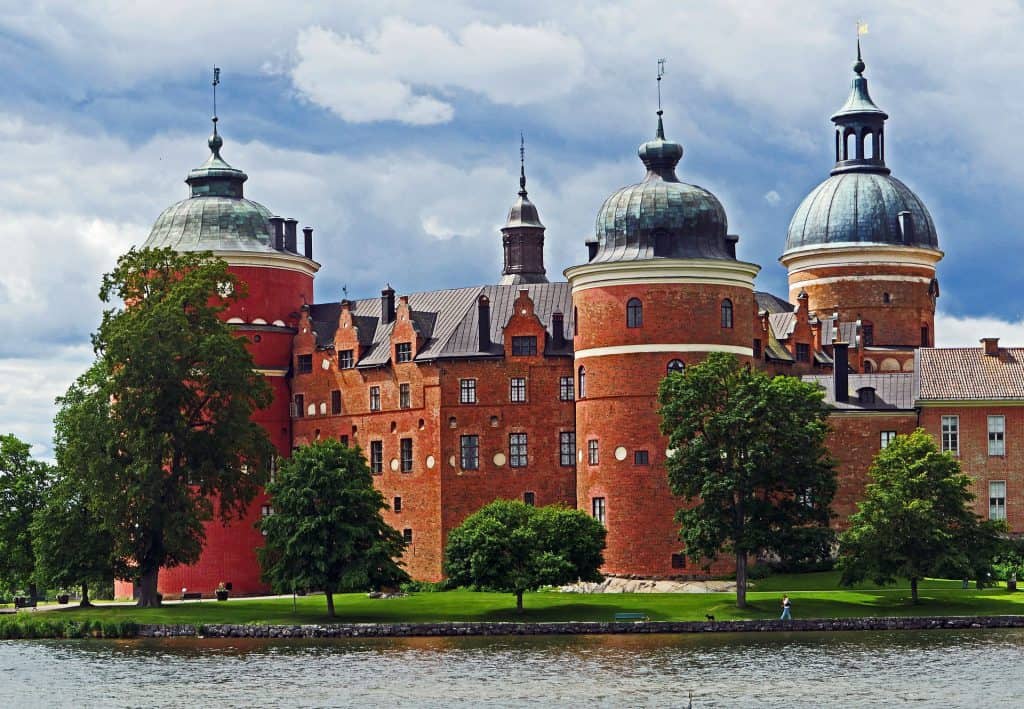 Skansen is the oldest open-air museum in the world. Its regional museum houses old houses from different periods. Skansen also includes a zoo with Nordic animals, both wild and domestic, and a center for celebrations and traditional festivities.

Gamla stan is the historic center of Stockholm with very narrow streets. The most famous alley, Marten Trotzigs Grand, is only 90 centimeters wide. Small shops and unique restaurants, some located in old jails, are very popular.

The Royal Palace of Stockholm is the official residence of His Majesty the King of Sweden is one of the largest palaces in Europe. Certain parts of the palace are accessible to tourists. In its surroundings you will see every day at 12:15 the changing of the guard.

The City of Stockholm is displayed where the administrative part of the Swedish capital and also where the famous Nobel Prize banquet is held. You can take a 45-minute guided tour of the City Hall. Throughout the year they are done in English and in summer also sometimes in Spanish.

The building that houses the Moderna Museet was designed by the famous Spanish architect Rafael Moneo. It houses a beautiful collection of modern art in Europe. Here you can also find the architecture and design museum called ArkDes.

The Fotografiska, located on the island of Soder next to the docks of the big ships that sail the Baltic, is not a normal photography museum. It is an international meeting point where everything revolves around photography. With more than 2,500 m2, it hosts four large exhibitions annually and between 15 and 20 smaller ones. Each year it attracts more than 500,000 visitors. Oh, do not miss out on its breathtaking views of the city from the restaurant’s picture windows!

Grona Lund is a historic amusement park located on the island of Kungliga Djurgarden, next to Skansen. You can enjoy its roller coasters, Tivoli and attractions for adults and children.

The ABBA Museum opened in 2013 hosts everything related to the most successful group in Sweden of all time and one of the main responsible for the international expansion of pop music. A must see! In the same building you have the Swedish Music Hall of Fame where you can learn in detail a large number of Swedish musicians and groups of all time.

From the nearby Fjaderholmarna islands, 30 minutes by boat from the center, to the most distant islands among the nearly 30,000 that populate the Baltic waters at the Malaren estuary. Islands with life, islands with nothing. Choose one and dedicate a day of your vacation or choose several and travel for five days from island to island. Anyway, your visit to Stockholm is not complete without going through the archipelago.

A sample of the beautiful combination of nature and urbanity that Stockholm offers is this video made by Joan Jimenez with the collaboration of Visit Sweden.

This article has been written by Daniyal Buksh, a professional content strategist and digital marketing strategist at flights to Stockholm from London